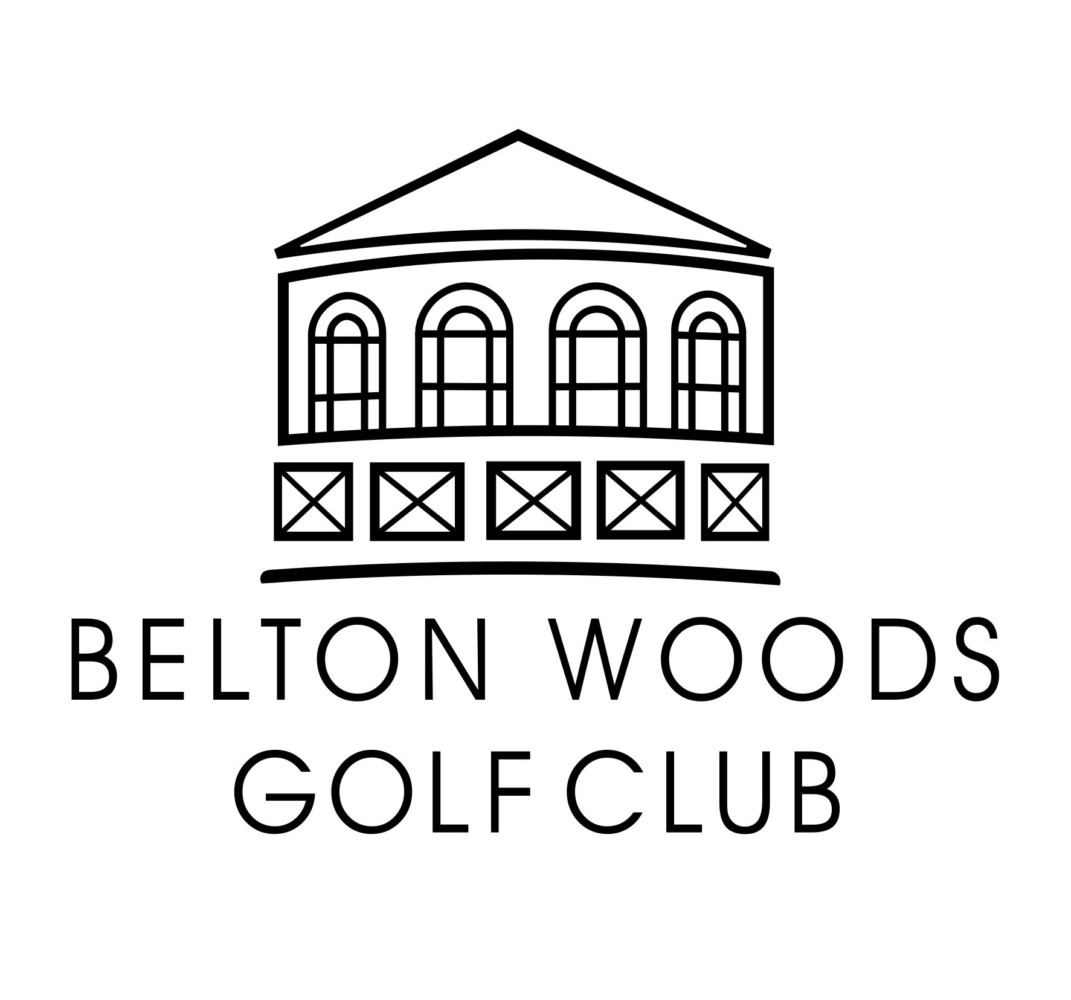 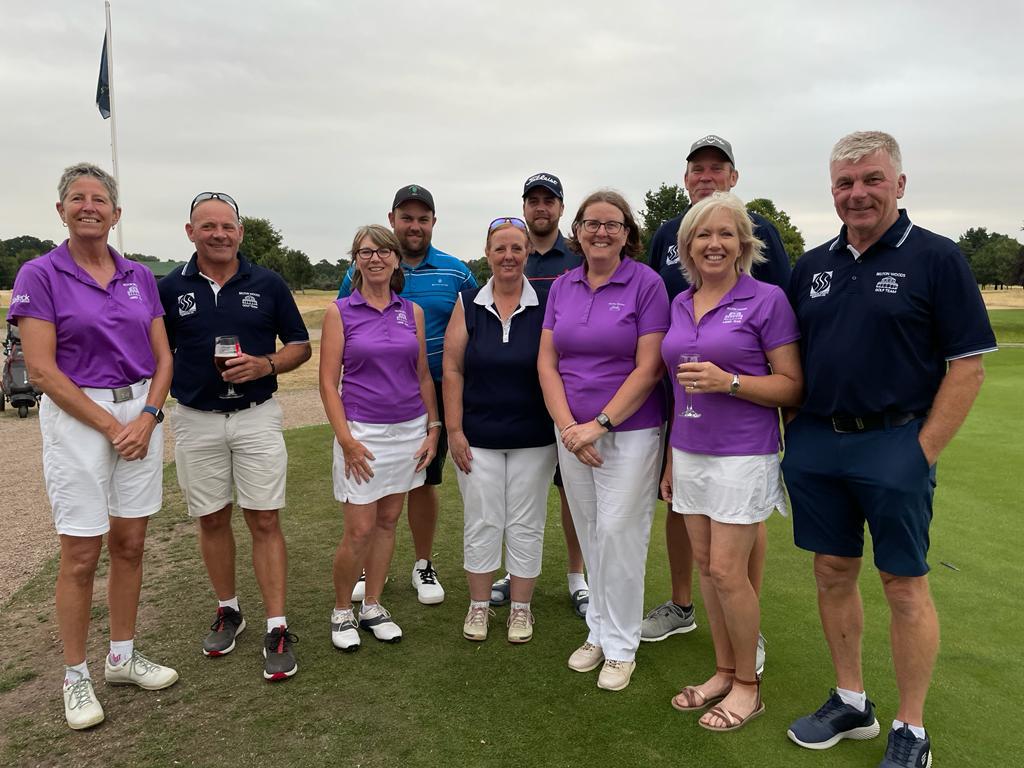 The Team is pictured here looking relaxed after the win!
They now await to see who they will play in the Semi-Final.
Well done to all and Good Luck in the next Round.